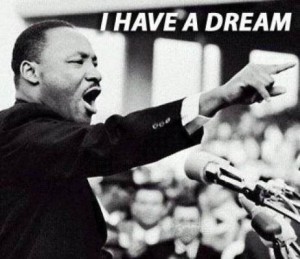 Martin Luther King Jr. was a man of peace, receiving the 1964 Nobel Peace Prize for his non-violent efforts to bring racial equality to the forefront of American society. He organized peaceful protests, as in the case of Rosa Parks, where he was known to have said:

“We have no alternative but to protest. For many years we have shown an amazing patience. We have sometimes given our white brothers the feeling that we liked the way we were being treated. But we come here tonight to be saved from that patience that makes us patient with anything less than freedom and justice.”1 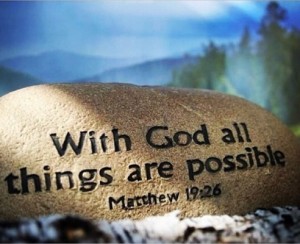 It’s a new year, with new beginnings; filled with hope for better tomorrows. What is it that you would like to see happen this year? Where does your hope lie? For me, I wish for the usual things, like good health for Nick and me. However, when I broaden my horizons and begin to think of others, I wish, and pray, mostly for peace.

I actually pray for… Read more… 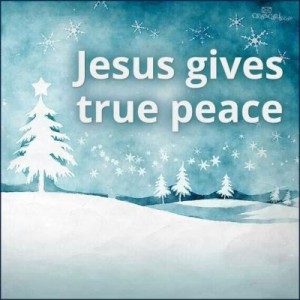 Does it elude you? It seems that during this time of year, everyone wishes each other “Peace on earth” (Luke 2:14). Do you view this sentiment with hope, or do you think it falls flat?

How would you know if you actually had Christ’s Peace within your own heart? Well, for starters, you… Read more… 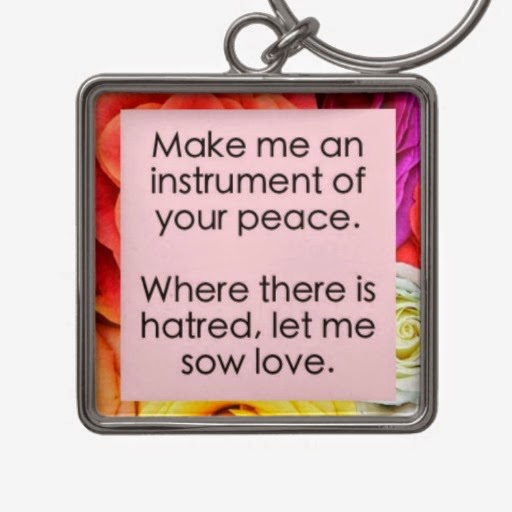 Has peace eluded you, your family and/or community? Becoming a peacemaker is really not as difficult as it first might seem. Here are a few easy things you can do to become a peacemaker and spread Christ’s Peace. Read more… 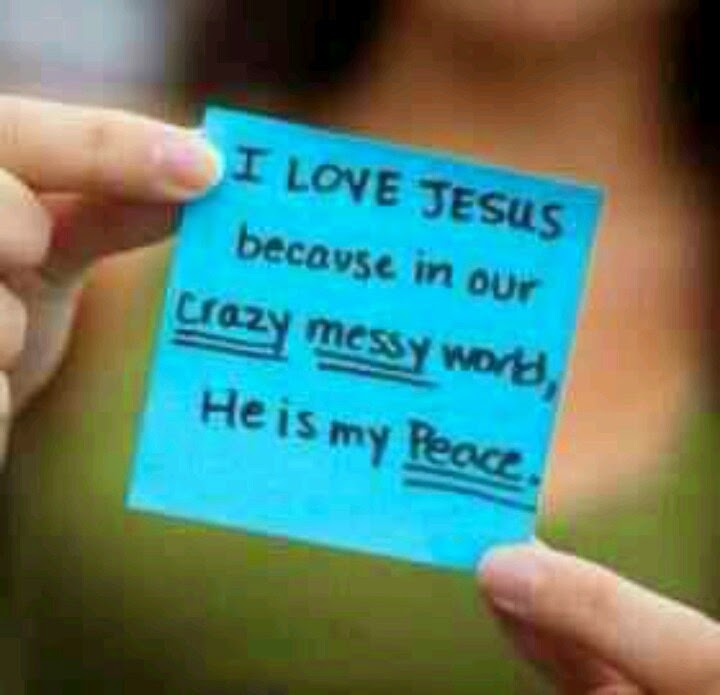 How is inner peace within your grasp? How does Jesus work within us to spread His peace?

Embracing inner peace is the embracing of the Divine Indwelling, because Jesus is our Peace (Eph. 2:14). That reason alone is reason enough for me to want to embrace inner peace. When we allow Jesus to work within us to free us from worry, anxiety, care and concern, we illuminate to others a sense of inner peace – Christ’s Peace. People look at us, and want what we have, because everyone continually searches for peace. Read more… 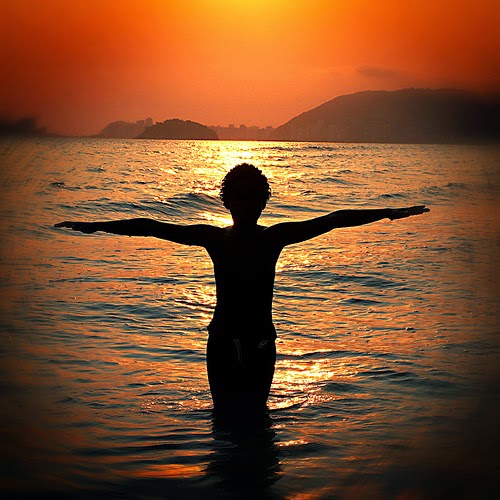 Peace seems difficult to find these days, doesn’t it? With violence, abuse, conflicts and wars raging all around us, we often ask “Where is God? Where is His Peace?” More than just the absence of war, Peace “describes the condition of the heart and mind- within our very soul and spirit – when renewed in Christ. Such peace is deeper than our affections or intellect… [Peace is] “life in friendship with God.” 1 We all want that feeling; that friendship with God. So then, where is God in such troubling times? Why do we feel so alone and forgotten, separated from this friendship with Him? Read more… 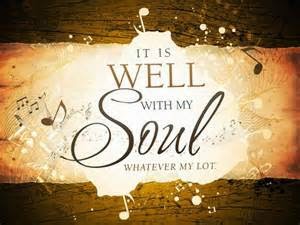 Do you want to experience contentment? Is inner peace and happiness eluding you right now? Contentment is independence from material goods; being satisfied and grateful for what we have, not seeking to obtain excessive material goods (like that sporty new car or oversized new house). Read more … 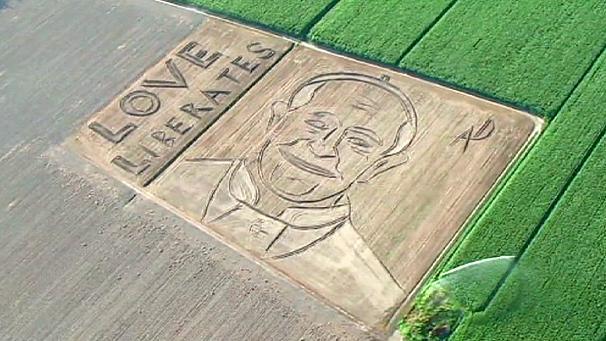