A Messy and Foolish Book Review 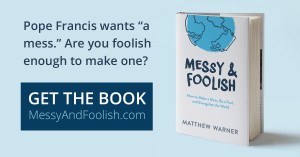 Messy and Foolish by Matthew Warner
*disclaimer – I get free stuff to review.  It is a great blessing. This book included!

Discover the art of making a “mess,” being a “fool”, and evangelizing the world. We shouldn’t have to tell people we’re Christians.  It should be obvious by the way  we live our lives. Learn how to live that radical, meaningful, and joyful life.  ~ about, Messy and Foolish 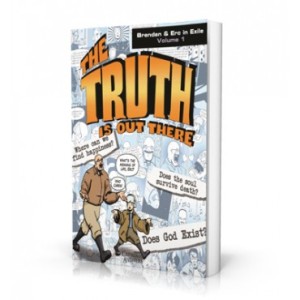