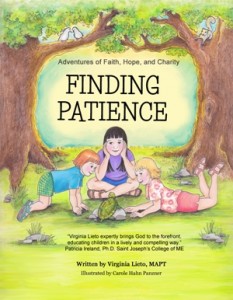 For children, waiting for anything seems endless! Faith Livingstone would agree, having just moved to a new town, and about to enter a new school. Faith wants so badly to make new friends.  She wants to feel like she belongs in her new surroundings. It all can’t happen fast enough for Faith. Journey with Faith as she struggles to make new friends; yet, learns the value of the virtue of patience in the process.

You can learn more info about Adventures of Faith, Hope and Charity – Finding Patience here and here. 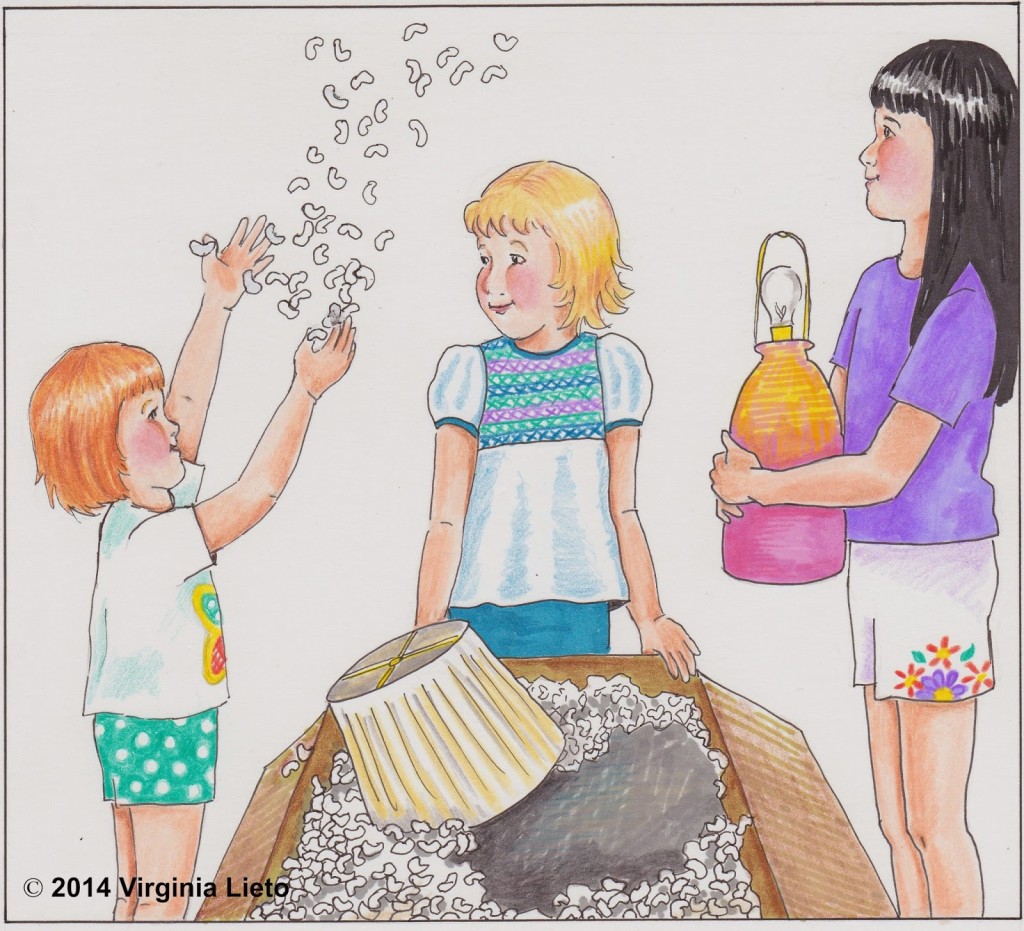