The Problem With the Church is not the Pope. It’s Us

19 You give your mouth free rein for evil;
you yoke your tongue to deceit.

20 You sit and speak against your brother,
slandering your mother’s son.

However, that is not the problem. The problem is that some authors use controversial phrases from press conferences to imply (or state outright) that the Pope is heterodox. Some do it subtly. Others come right out and say they think the Pope is not Catholic. But either way, they argue that the Church is worse off because Pope Francis is Pope. That’s different from saying “I like St. John Paul II better.” We’re not talking about a person who prefers the style of one Pope over another. We’re talking about a person who thinks Pope Francis is a menace and needs to be opposed.

This past weekend has been a field day for Catholics who seek to undermine trust in this Pope. With some ambiguous comments made during a press conference, his detractors seem determined to discredit his orthodoxy. It’s no doubt disturbing the faith of many. When people are coming out claiming that the Pope “taught” error on contraception or accusing him of supporting open borders across the US, the Catholic seeking to offer obedience to him are feeling beset on every side.

Doing the Office of Readings as I drove to work this morning, I felt a reminder of a different story of Peter than the ones covered. This one involves Matthew 14:22-33 and Jesus walking on water 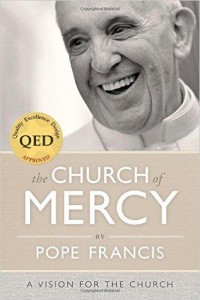 The Church of Mercy, by Pope Francis: Book Review

For the Extraordinary Jubilee Year of Mercy, I decided to learn more about the virtue of Mercy. What better book to read than Pope Francis’ The Church of Mercy?

I found this book very insightful. In this book, Pope Francis provides a selection of his 2013 speeches and homilies. Taking into consideration his election as Pope occurred in March 2013, these speeches and homilies were some of his first. Mercy, a hallmark of Pope Francis’ papacy, remains a priority for moving the church forward, as evidenced by his declaration of the Extraordinary Jubilee Year of Mercy. 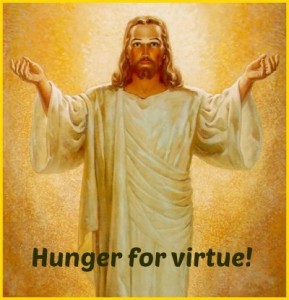 This coming Saturday, February 20, 2016 marks the second anniversary of my website, blogging about the virtues! Several of you share parts of your own journey with me, and by doing so encourage me to continue with this ministry. You definitely have a hunger for virtue! I enjoy hearing from you. I love bringing the virtues to you, helping you grow closer to Christ. I hope, in turn, that you share this information with others, to help them grow closer to Christ too. I also hope that you impart your new found wisdom on your children. It’s called a positive rippling effect. Let the ripples flow! 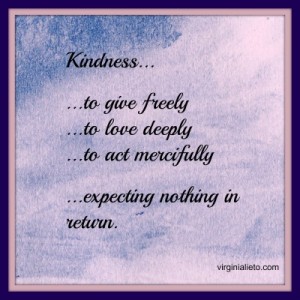 Here are seven suggestions, for seven days in the week, on how you can participate in Random Acts of Kindness Week. Maybe you could try one suggestion each day: 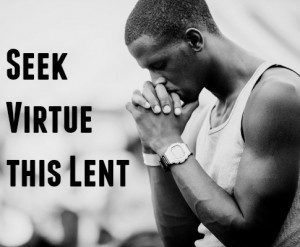 So many times, year after year, we temporarily give up something we love as a sacrifice for Lent in remembrance of Jesus’ sacrifice on the Cross. I suggest taking a different and possibly more… Read more…

During every election season, we have to watch certain Catholic voters try to justify their intent to vote for a pro-abortion candidate, saying that the Church actually permits their action. So inevitably, people will march out the the words of then Cardinal Ratzinger in his 2004 memorandum on the issue of politicians and whether or not they could receive the Eucharist. The final section of this document, in brackets, addresses the issue of the Catholic that votes for the politician who supports abortion and euthanasia. The words in question are:

[N.B. A Catholic would be guilty of formal cooperation in evil, and so unworthy to present himself for Holy Communion, if he were to deliberately vote for a candidate precisely because of the candidate’s permissive stand on abortion and/or euthanasia. When a Catholic does not share a candidate’s stand in favour of abortion and/or euthanasia, but votes for that candidate for other reasons, it is considered remote material cooperation, which can be permitted in the presence of proportionate reasons.]

The problem is, people are giving this paragraph an interpretation without even knowing what the terms in question actually mean. Instead, they treat it as if the then cardinal meant that it was OK to do what they feel like doing. But that is not what the terminology means.  There are three categories to consider: 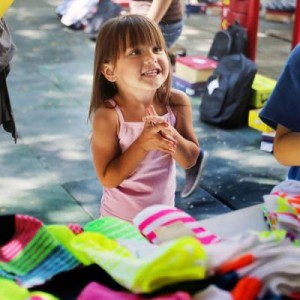 Clothing those in need and sheltering the homeless are considered “corporal” acts of mercy because they physically impact the human body. Everyone has a need to be physically clothed and sheltered from the weather. They have a human right to these things; to act otherwise, would be disrespecting the dignity of the human person. Expressing such indifference towards the naked and homeless indicates that we do not live up to Jesus’ command to “love your neighbor as yourself” (Mark 12:31).

What Can You Do to Help the Homeless?

Read to learn how you can help… 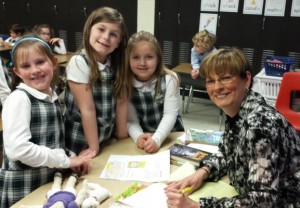 Reading to the Children During Catholic Schools Week

Yesterday, I got to meet with 120 children at Saint Pius X Catholic School in Greensboro, NC. As part of the Catholic Schools Week festivities, I read my new book, Adventures of Faith, Hope, and Charity: Finding Patience to the Kindergartners, as well as the First and Second Graders. My thanks go out to Ann Knapke, Principal and Christina Foley, Librarian for a well planned visit. The students asked great questions during the Q&A periods. I thoroughly enjoyed teaching them about virtue; especially the virtue of patience.

What are we as adults doing to teach our children the virtues? Our behavior, as adults, serves as living examples to them. Many of you come to my website seeking advice on how to change your own behavior to become more virtuous. That’s a great place to start, but let’s not forget our children in the process. Read more… 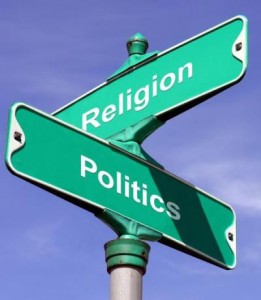 It’s that time again folks, where politics and religion collide! Today marks the beginning of the 2016 Presidential electoral process. The great state of Iowa, the first in the nation, conducts their Iowa caucuses today, to determine who will get Iowa’s electoral votes for the Democratic and Republican parties. Now the race is really on!

Have you been watching the political news? The Republican candidates are cutting each other’s throats with trash-talking and degrading language. One candidate is famous for spouting racial, cultural and gender bias against the citizenry. The Democratic candidates are no holy saints either. They try to set themselves apart from each other with negative “policy” commentary that somehow spills over into personal insult.