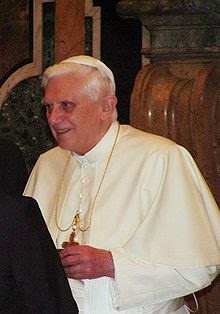 Before answering the Why question a philosopher would ask the What questions- what is morality? what is a moral life? After answering the What and Why they would likely then proceed to the How questions- how can I live ethically? how can human societies be collectively moral? This helps explain why philosophy books tend to be quite big and not very popular. They seem to spend a lot of time proving what the reader already knows to be true or attempting to disprove what the reader thinks of as ‘common sense.’ Religion appears to offer a way of short-cutting all this tedious playing with words. All religions have associated moralities and within the Abrahamic religions these have the sanction of divine revelation. Morality is what revelation says it is, obedience to God is the only acceptable response to revelation and within the content of that revelation, either in the form of scripture or divinely mandated authority, is all the guidance required for individuals and societies to live out the moral life in practice.

There is no real doubt that if this is an accurate summary of religious belief then many of the criticisms levelled at religion by New Atheists like the late Christopher Hitchens (God grant him rest) and the current Richard Dawkins (God keep him on Twitter) are well merited. Such a rigid structure which requires no moral judgement on the part of believers but merely an acceptance of the first principles of faith would lend them and their belief system to being manipulated in the service of anyone who could pervert the interpretation of revelation to suit their own purposes, as Islamic State and Boko Haram appear to have done with Islam. There are, however, a number of things which could be said about this critique….click here to read more 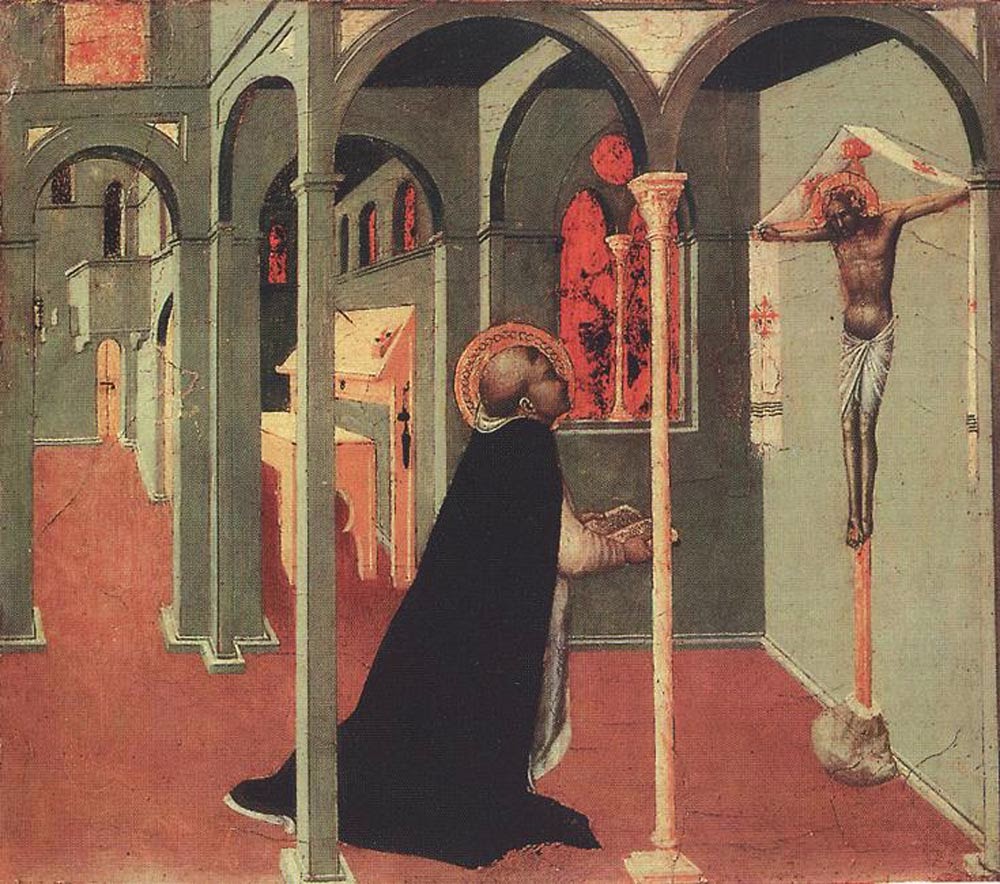