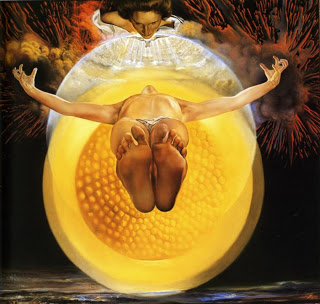 One thought on “Understanding the Ascension Through Art”