COME OUT OF THE CAVE 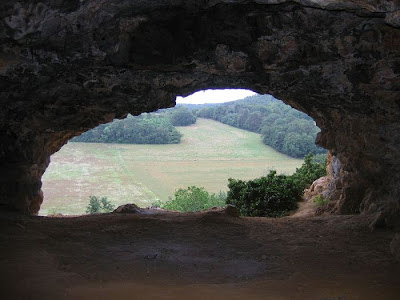