Some Anti-Catholic Bigotry at MSNBC 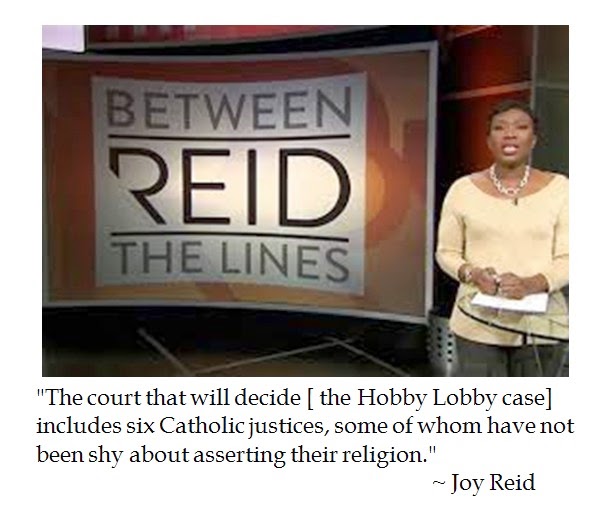