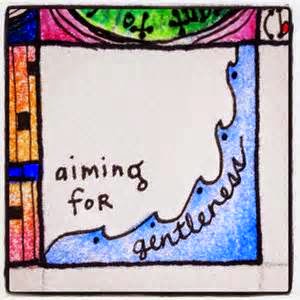 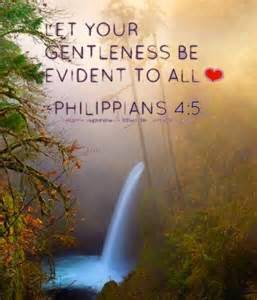 Before retiring from the bank auditing profession to go back to school to obtain my Masters in Pastoral Theology, I was an over-achieving technology audit manager who sought excellence in all that I did, and also sought excellence from all those who worked for me and with me. Because of my good track record of job performance, I had been tapped to lead a very special project that would impact the working style and quality of my entire team of approximately 50 people. I took this responsibility very seriously. I had an intense passion for the work, and especially the work ethic. Well, I got the job done, and after it was all over, Read more… 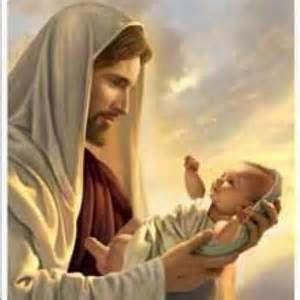 What does it mean to express gentleness towards others? Is it a sign of weakness, or a sign of strength? You be the judge.

Gentleness is not only a fruit of the Spirit, but it is also the state of possessing a kind, amiable, mild-tempered nature, where one judges conscience by reason rather than by passion. A gentle person prudently forms judgments logically rather than impulsively. To express gentleness, we must articulate our points in a respectful, gentle tone. We must use our reason to assess actions, while at the same time holding our emotions at bay. Read more…