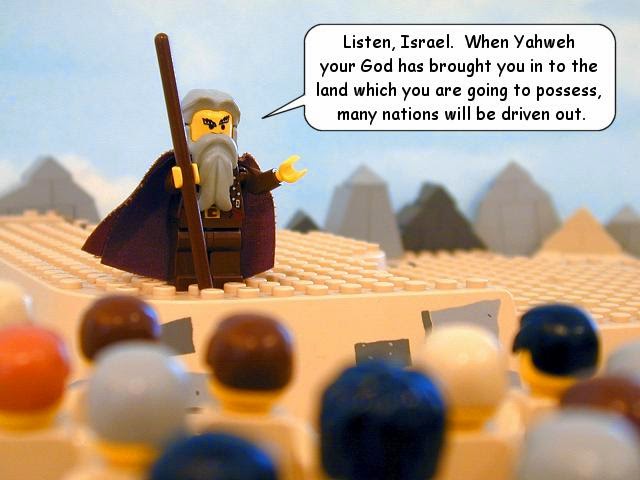 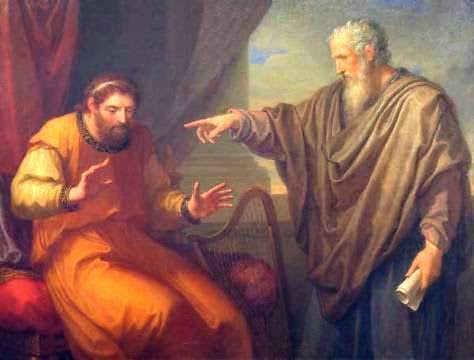 When I exchange opinions, it cannot be called an intelligent debate, with some of the fashionably militant New Atheists I am often told ‘of course you don’t really believe this stuff.’ What they mean, I suppose, is that I actually deep down accept the truth of their positivism and scientism but for some perverse reason of my own refuse to acknowledge that fact. Interestingly enough a common thread running through the Christian Scriptures is precisely the reverse proposition. The Israelites deep down know the truth about God but except for brief periods refuse to accept it; or at any rate accept it enough to base their entire life upon it.

In the Old Testament it is the book of Exodus where this phenomenon is most clearly manifested. The Children of Israel see the Red Sea parted, the manna falling from heaven, water springing from hard rocks and much, much more besides yet every new sign of God’s power is followed by a new manifestation of distrust or disbelief in Him. So much so that of all the adults who left Egypt only two make it to the Promised Land all the others, even the great Moses, die in the wilderness because either they have rebelled outright or because their faith has wavered at times despite all the overwhelming mass of evidence in favour of trusting in the Lord. In the Gospels the pattern is repeated, from the outright oppositions of the pharisees and the high priestly party to the complete failure of even the Apostles to understand Him Jesus is ever cast as a figure always to some extent alone because no amount of evidence seems to convince anyone to cast themselves fully upon Him without the slightest reserve. Arguably the only recorded exceptions being Martha and Mary, sisters of Lazarus, who successively say Lord, if you had been here, my brother would not have died (John 11:21,32) and even more strikingly our Lady who simply said They have no wine (John 2:3)

The interesting psycho-spiritual question in all this is why would or why do people refuse to belief something which they know to be true? Click here to read more