Moral Abyss: The Limits of #LoveWins 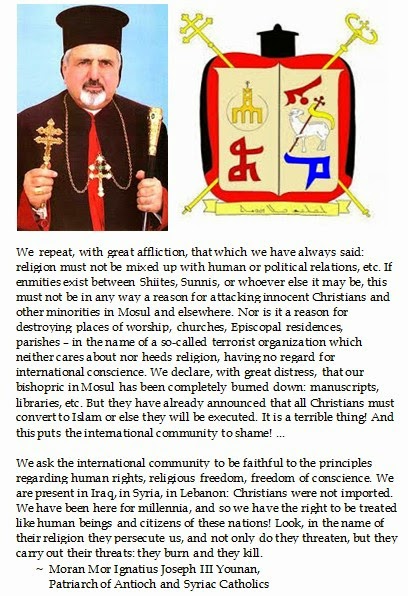 Alex McFarland, an Evangelical Protestant professor of Christian Apologetics at North Greenville University (South Carolina), has authored 10 Answers for Atheists (Regal, 2012) as an outreach tool to spread the Good News to atheists and agnostics

The tone of McFarland’s prose was conversational with some sprinklings of erudition which reflects the author’s academic auspices.  For example, when McFarland described the scientific atheist, he alluded to “directed panspermia” as an out of this world explanation of our origins.  Moreover,  Jim Morrison of The Doors was alleged to be an “Antinomian Atheist”.

These pop references do not always work.  To illustrate a “Biblical Scholar Atheist”, McFarland posits Penn Jillette as he rejects scripture as “B.S.”.  This Bible Scholar Atheist label on Jillette seems like a bad trick for one who does not ascribe to Judeo-Christian scripture.

McFarland categorized atheists into ten subgroups.  There seemed to be overlap between some of the groups, like the Angry Atheist and the Injured Atheist.  The University of Tennessee study which was Assessing Atheist Archtypes with six categories seemed more on the mark.  However, McFarland may have included other categories to finesse the apologetic approach.

McFarland offered a clear yet concise historical survey of disbelief which provides an underlying basis for agnosticism and atheism from Antiquity and the Enlightenment to present day.

It was surprising that “Roman” Catholics and the Orthodox were not condemned along with modern Mystical spiritualism, as those original Christian creeds used their mysticism to draw closer to union with God. The crux of the Protestant Reformation was religiosity based on biblical roots (often understood as sola scriptura) as well as the primacy of a salvation by grace.  But McFarland does not divide with Catholics or Orthodox Christians on this score in the spiritual warfare against atheism.

Are faith and reason really compatable? Isn’t belief in God delusional? The dysteleological surd – If God is so good, why is there evil in the world?Why join a flawed faith like Christianity which has harmed the world? Isn’t Christianity just mythological? Why believe in Zombies (a messiah resurrected from the dead)? Can’t science explain everything?Why believe hypocritical Christians? Couldn’t Jesus just be a space alien?

His answers plant the seeds for useful apologetics as well as the thirty common objections included in the index.

As a Catholic, I am mindful that the practice of my faith differs with a more evangelical expression of faith by  bible based Protestants.  However, the 10 Answers for Atheists has some material which would provide some thoughtful responses when dialoguing with questioning agnostics and atheists.   Some of the book seemed extraneous to inter-(non) faith dialogue, such as the comparative religion section.  McFarland seemed compelled to justify bible based Christianity before delving into agnostic apologetics.

Aside from the Angry Atheist and the Resident Contrarian Atheist, McFarland’s 10 Answers for Atheists could serve as a useful field manual for believers beginning dialogue with non-believers.  It does not seem geared at convincing atheists through a casual perusal.  The casual Dawkins, Hitchens and Harris dismissals would be insufficient for true non-believers.  Moreover, an agnostic or atheist reader would need to drudge through comparative religion and justifying bible based Christianity sections before getting to the crux of the answers for atheists.