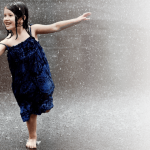 Is joy at the heart of your life in Christ? Many Catholics feel beleaguered as they struggle to stand up for the truth in an increasingly hostile environment. Of course, it is easy to become so busy addressing serious moral and religious issues that our spirituality is relegated to Sunday Mass and a few Hail Marys rattled off on the run. However, if we are determined to be effective agents of change in society, we must make time to learn how to live in, with, and through Christ. Only when we are filled with the power of Holy Spirit, we will witness effectively with joy, with a dance in our step. 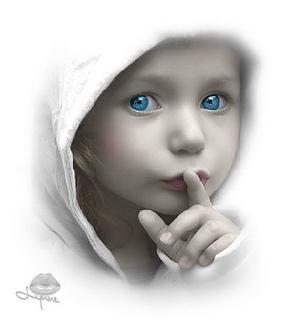 Some religious people would maintain only a mature, adult Christian can act lovingly, with a conscience. Yet Pope Francis and even Sacred Scriptures disagree with this narrow view.
.
St. Paul explains God will judge everyone by much how truth God has revealed to them. If a tribe hidden in a jungle has never heard the gospel, God will  judge them based on what they know and St. Paul assures us all men have the basic laws of God carved into their hearts. In modern language, we all have an awareness of good and evil or a conscience.
.
The problem is tapping into and living out from my core where God has inscribed a moral code on my heart. It is  hidden in my deepest self. Actually, if we can block out our own ego and selfishness and simply stop and listen, even a child knows what is right and what is wrong.
.
The second problem is finding the strength to do what is right. Thank God for Christ because he offers an easy way to love. Relax. Give up striving. Surrender to His love and let it saturate every cell of your body. Then simply let His love flow through you. It ends up being a long journey to such carefree lifestyle because pride and ego get in the way. It is so simple that it seems complicated to our adult, logical minds.
continue reading
“Someone just called my name. I think it was God!” 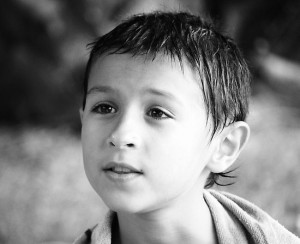