G.K. Chesterton and the Square Circle 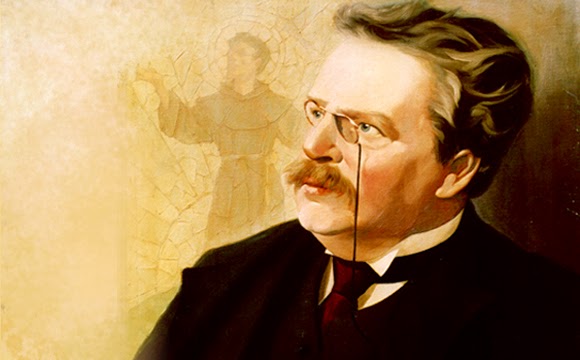 For John the Baptist came neither eating food nor drinking wine, and you said, ‘He is possessed by a demon.’ The Son of Man came eating and drinking and you said, ‘Look, he is a glutton and a drunkard, a friend of tax collectors and sinners.’ But wisdom is vindicated by all her children.”
Luke 7:33-35

Not only (as I understood) had Christianity the most flaming vices, but it had apparently a mystical talent for combining vices which seemed inconsistent with each other. It was attacked on all sides and for all contradictory reasons. No sooner had one rationalist demonstrated that it was too far to the east than another demonstrated with equal clearness that it was much too far to the west. No sooner had my indignation died down at its angular and aggressive squareness than I was called up again to notice and condemn its enervating and sensual roundness.
Orthodoxy Chapter VI by G. K. Chesterton

Writing about Chesterton is quite a tricky business. For most of the world’s population if they have heard of him at all it is only as the author of the Father Brown detective stories. However for many Catholics, especially in the English speaking world, he is a towering figure, a great writer, controversialist and apologist. If I were to write uncritically about him many of the readers of this blog would think ‘what’s Catholic Scot on about?‘ If critically many devoted Catholics would think ‘burn the witch.‘ So I am going, paradoxically, to do both although you will have to stick with me to the end to see how I do it….click here to read more 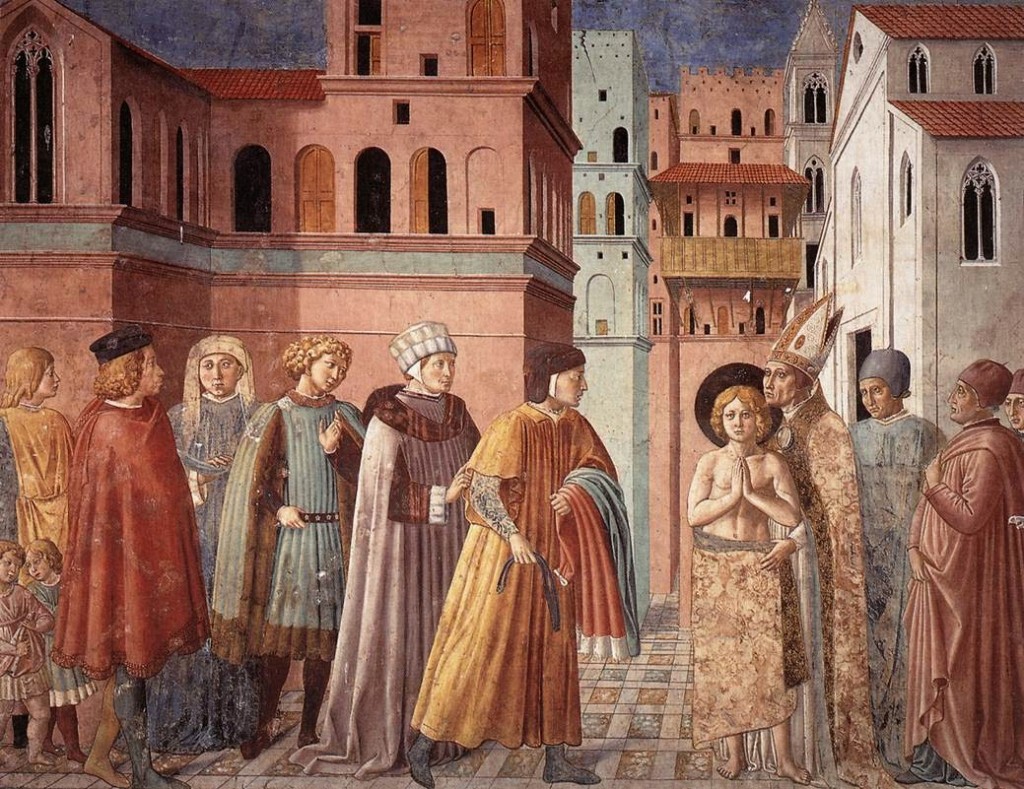