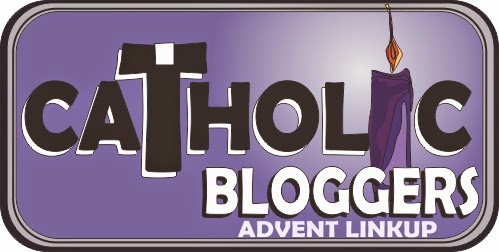 Also: Don’t forget to include a link to this link-up…in your post! If you link last year’s article, please include a ***2014 Update*** with this year’s Catholic Bloggers Network Advent Link.

Let us support one another!
Blessings for Advent!
﻿

Parents: I have written a short biography of Pope Francis for children. Scroll down to find definitions of vocabulary words, links, downloads, and other teaching ideas.

“Habemus Papam!” the protodeacon announced to the waiting crowd in St. Peter’s Square on March 13, 2013. “We have a pope! The most eminent and most reverend Lord, Lord Jorge Cardinal of the Holy Roman Church Bergoglio, Who takes for himself the name of Francis.”

The people cheered when they heard the new pope would be Pope Francis. But they also asked themselves, Who is Cardinal Bergoglio? Where is he from? What kind of pope will he be?
Continue reading.