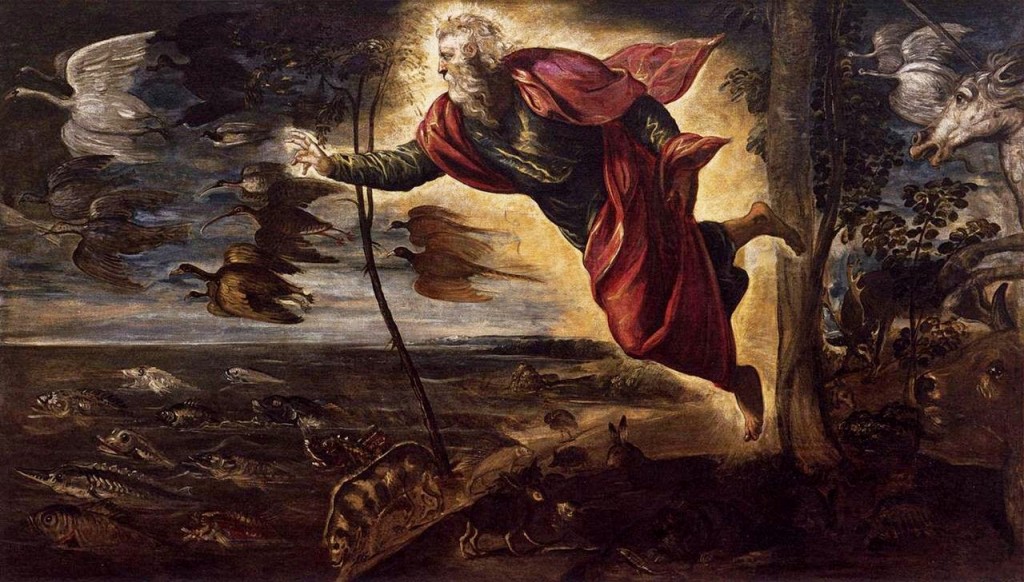 I worried and worried.
I had just graduated from college, and I needed to find a job.
I was still living at home, and I wanted to MOVE OUT ON MY OWN.
(I later learned that being an adult is not as great as it seemed then.)
FINALLY, even though it was out of my major,
and I didn’t need a college degree,
I was hired to work as a teller in a bank.
I know.  I was over educated.  I earned very little money, but it was enough to get an apartment with a couple of friends.
Whew!
God had some lessons for me to learn.
At first it was great, then there were the disagreements about food, utilities, and when the rent was due.
I lived there for 6 months, then  moved back home.
By that time, I was dating my future husband, and life was moving along.

Read more at:  His Unending Love