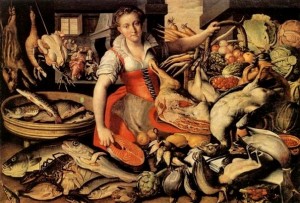 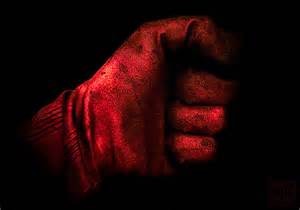 Iron Fist in a Velvet Glove

Have you ever heard that phrase before? It was new to me until the day I had to deliver some bad news on an audit. The auditee said that I had an “iron fist in a velvet glove,” meaning that I delivered a hard punch, with not much comfort, since velvet wouldn’t soften the blow of an iron fist very well. In my innocence, and to some degree of arrogance, at first I took it as a compliment! Then I got to thinking about what he said.

How we deliver truth is… Read more… 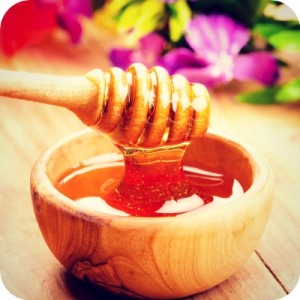 I have learned a great deal about the importance of practicing tact. I have found ways of speaking truth, with tact. For example, have you noticed how all of my posts have a positive spin on… Read more… 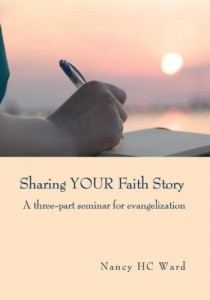 Faith: a very personal word stemming from a very personal relationship with God, resulting in an inability to clearly articulate just what it means to you. Sound familiar? Are you like so many people who steer clear from talking about religion, let alone your own personal faith, for fear of rejection, confrontation, or appearing ignorant? Fear no longer! Your faith sharing story is your story. No one else can write it and no one else can articulate it better than you. Easier said than done? I understand. That’s why I am excited to share with you a new DVD by my friend, Nancy Ward, titled, Sharing YOUR Faith Story DVD.

In this three part DVD, Nancy tells of her… Read more… 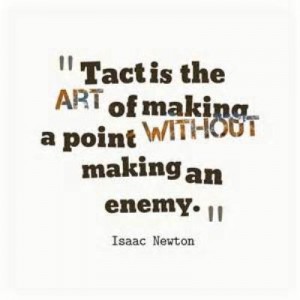 Tact has always eluded me, until I began researching and practicing the virtues. I saved this virtue for discussion until now, because I had much work to do in this area, myself, before I could write about it.

While I was still working as a technology audit manager, I was attending one of those “off-site” kumbaya type meetings, where I thought complete truth would be openly accepted… Read more…

14 But even if you should suffer because of righteousness, blessed are you. Do not be afraid or terrified with fear of them, 15 but sanctify Christ as Lord in your hearts. Always be ready to give an explanation to anyone who asks you for a reason for your hope, 16 but do it with gentleness and reverence, keeping your conscience clear, so that, when you are maligned, those who defame your good conduct in Christ may themselves be put to shame. 17 For it is better to suffer for doing good, if that be the will of God, than for doing evil. (1 Peter 3:14-17)

Catholic blogging, particularly that of the apologetics type, involves people offering their insights into the Catholic faith and the Church. However, we possess no authority ourselves. The best we can do is to point to what the teaching of the Church is and encouraging people to follow it. We can explain why we think that the Church authority properly applied should lead to a certain way of acting, but we have to recognize that there certainly is a difference between others disagreeing with us and others disagreeing with The Church. The former is no sin. The latter is—but it is the task of the Church, not the blogger, to determine how to handle such behavior. 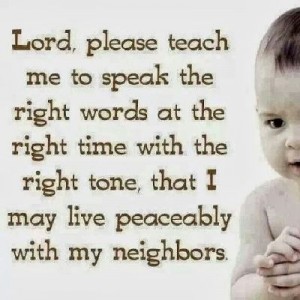 Honesty truly is the best course of action. The thing that I like most about honesty is that I never have to worry about what story I may have told in the past, because truth is Truth, and the truth doesn’t change. Therefore, if I live in truth, I speak consistently, and by doing so, I build good character.

Through honesty, we build integrity in the eyes of others and with God. Let’s face it, the only thing we get to take with us when standing in judgment before God, at the end of this life, are our sins and our integrity. I don’t know about you, but… Read more…

The most high profile of England’s martyr priests to be executed during the time of Elizabeth Tudor was certainly St Edmund Campion who died 1 December 1581. During the year or so of his mission he preached the Word and administered the sacraments to recusants while being hunted for his life by pursuivants (the Elizabethans had a wonderful way with words.) St Edmund’s fame, or notoriety, arose because of two documents which he wrote while on the run. First a short letter, called by his opponents Campions Brag, which contained a challenge to debate the issues between Catholics and Anglicans at his old university of Oxford. Secondly, after what became known as the Uxbridge Conference with fellow recusants, he wrote, in Latin, Ten Reasons which outlined the arguments he would have made had such a disputation been permitted.
These were angry and passionate times and St Edmund’s writing style was combative, that of his opponents if anything was even more so. There is little that modern readers might find edifying in the polemics of that time. The Brag however ends on this note-
“I have no more to say but to recommend your case and mine to Almighty God, the Searcher of Hearts, who send us his grace, and see us at accord before the day of payment, to the end we may at last be friends in heaven, when all injuries shall be forgotten.”
Perhaps unconsciously Dr Rowan Williams, when he held the title of Archbishop of Canterbury, echoed this idea as, in 2010, he commemorated the Carthusian martyrs to Henry VIII-
”If Henry VIII is saved (an open question perhaps) it will be at the prayers of John Houghton.  If any persecutor is saved it is at the prayers of their victim. If humanity is saved, it is by the grace of the cross of Jesus Christ and all those martyrs who have followed in his path.”
Although many great and terrible wrongs can be laid at the feet of those who call themselves Christian there remains at the heart of the faith an irreducible core which can be ignored but cannot be denied. There is an obligation to forgive, to love and pray for those who hate us and to acknowledge that every child conceived in the womb is a person for whom Jesus died on the Cross. Christians cannot despise any of their fellow humans…click here to see more 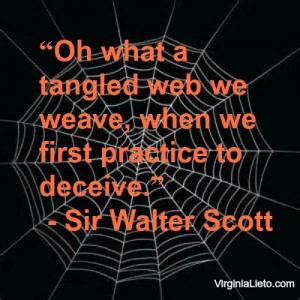 Do You Lie? The Unforeseen Consequences of Lying

How easy it is to lie, sometimes for convenience; sometimes to hide bad behavior or embarrassment. When we lie, we begin traveling down a slippery slope. The more we lie, the further we move away from God.

Lying easily becomes a nasty habit, a vice, a habitual sin. Lies lead to destruction of relationships with others, but most importantly, it deteriorates the relationship we each have with God. Rather than facing the truth, we see ourselves as we want to, and not as we truly are, in all reality. We even tend to… Read more… 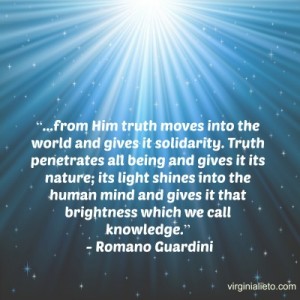 Is there really any other way to live? I mean, really, live? When we fail to tell the truth, we deaden ourselves. We move away from the Light of Christ and we move towards the Prince of Darkness. We move from the true good to the absence of God in our lives. So, I ask you again, is there really any other way that you would want to live, other than with the fullness of Truth?

Truth is defined as living an upright life, both in action and speech, tactfully and with kindness. God is… Read more…