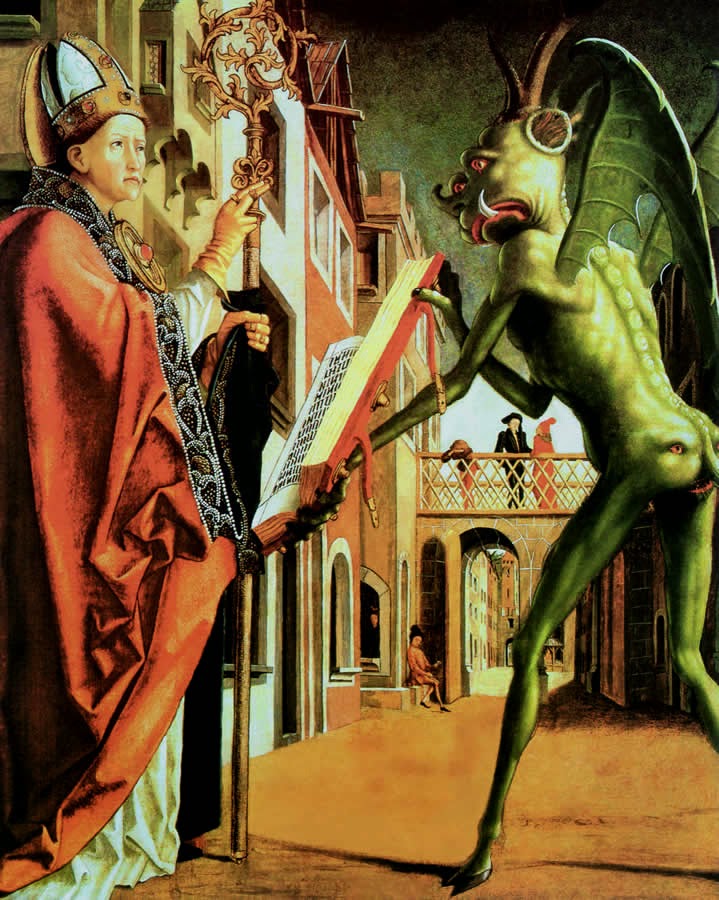 Be sober, and watch: for your adversary the devil as a roaring lion walketh about, seeking whom he may devour: Whom resist steadfast in the faith, knowing that the same afflictions are accomplished in your brethren which are in the world.
1 Peter 5:8-9

Man is born free; and everywhere he is in chains
Jean-Jacques Rousseau- The Social Contract

The philosopher Nietzsche was somewhat premature in his announcement  “Could it be possible! This old saint in the forest hath not yet heard of it, that GOD IS DEAD!” (Thus Spake Zarathurstra- Prologue) Despite several centuries of continuous assault belief in God is still buoyant even in Western Europe where the atheist campaign began and where it has been most successful. The associated attack on organised religion, specifically Christianity, has had more effect but still the Christian Church and the ecclesial communities of the Reformation remain stubbornly alive and kicking in Europe whilst expanding elsewhere in much of the world. By contrast there has been no real parallel assault on belief in the devil yet such belief has withered on the vine and even among Christians there are many who do not take the idea seriously.

Various factors no doubt contribute to this decline in satanic credibility but I will focus on one. The answer to the question ‘what is Man?‘ (meaning female and male) has changed over the past six centuries or so and with this altered understanding of ourselves has come an altered conception of the forces that influence us….click here to read more 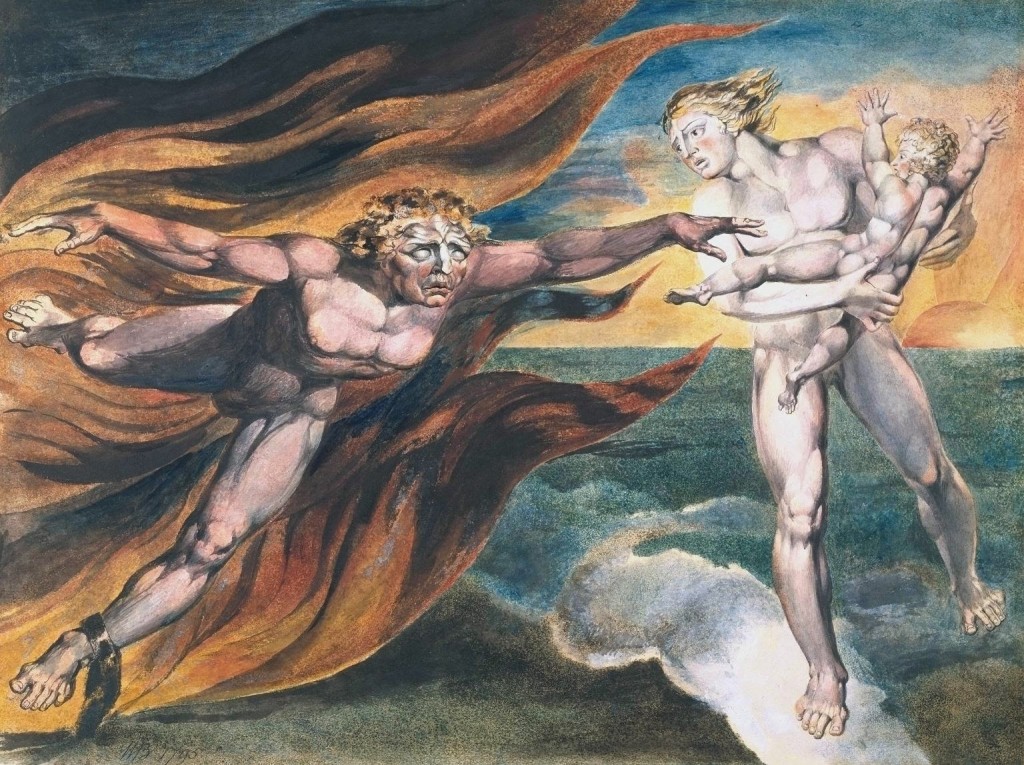