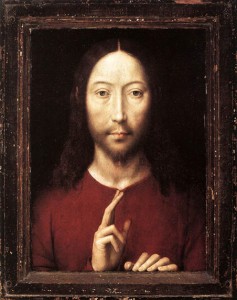 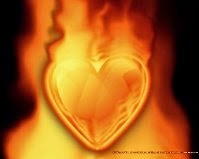 How does one actually “practice zeal?” Can it be practiced, or is it something to possess? Once you have it, what do you do with it? Read more…
When I speak with someone who is curious about the faith but unfamiliar with Christianity, I realize my revelations about the spiritual life in the Mystical Body of Christ are completely foreign. I might as well be a fantasy character explaining life in an alternate reality.
Psychologically speaking, people need to hear a completely new concept at least three times before it even begins to register in their minds. Sharing about spiritual reality is like helping God make new neurological connections, and this transformation takes time. Seekers who have existed on the surface, experiencing only physical reality are wearing God-filtered glasses; the life in Christ that I share with them is completely alien.
How would you communicate the message of salvation and the subsequent new life in Christ with the unchurched, with people who have no Christian frame of reference or Christian vocabulary? read the whole article>